The concept of Floating Canopy I introduced into car dealership showrooms as an opposition to the old boxed eaves facia concept known as a “shoe box”. This old showroom design was previously a dominant design in the building industry for decades.

Floating canopy is a feature statement at Hino Trucks in Dandenong, Victoria. “Wings” on a canopy are calling a flow of customers from a busy Highway.

City Motors is a showroom rebuilt onto the existing building but the canopy is still a good typical example that can be applied to most of the other showrooms.

The original D.A. design of Mazda Osborne Park (Jason Mazda) is promoting a light detached canopy and hanging signage in front of the double story glass. This image, being perceived as a light element, is a great contrasting feature to the massive Mazda Wall corporate requirement. 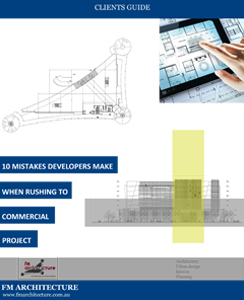 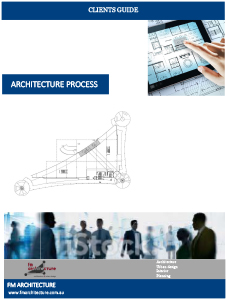 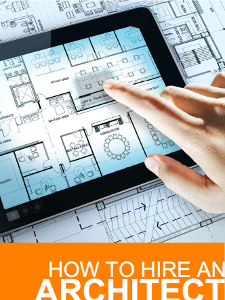 How To Hire An Architect 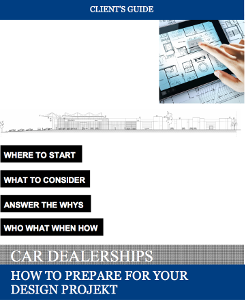 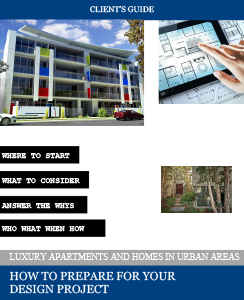 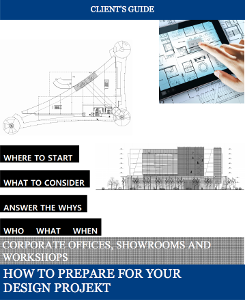